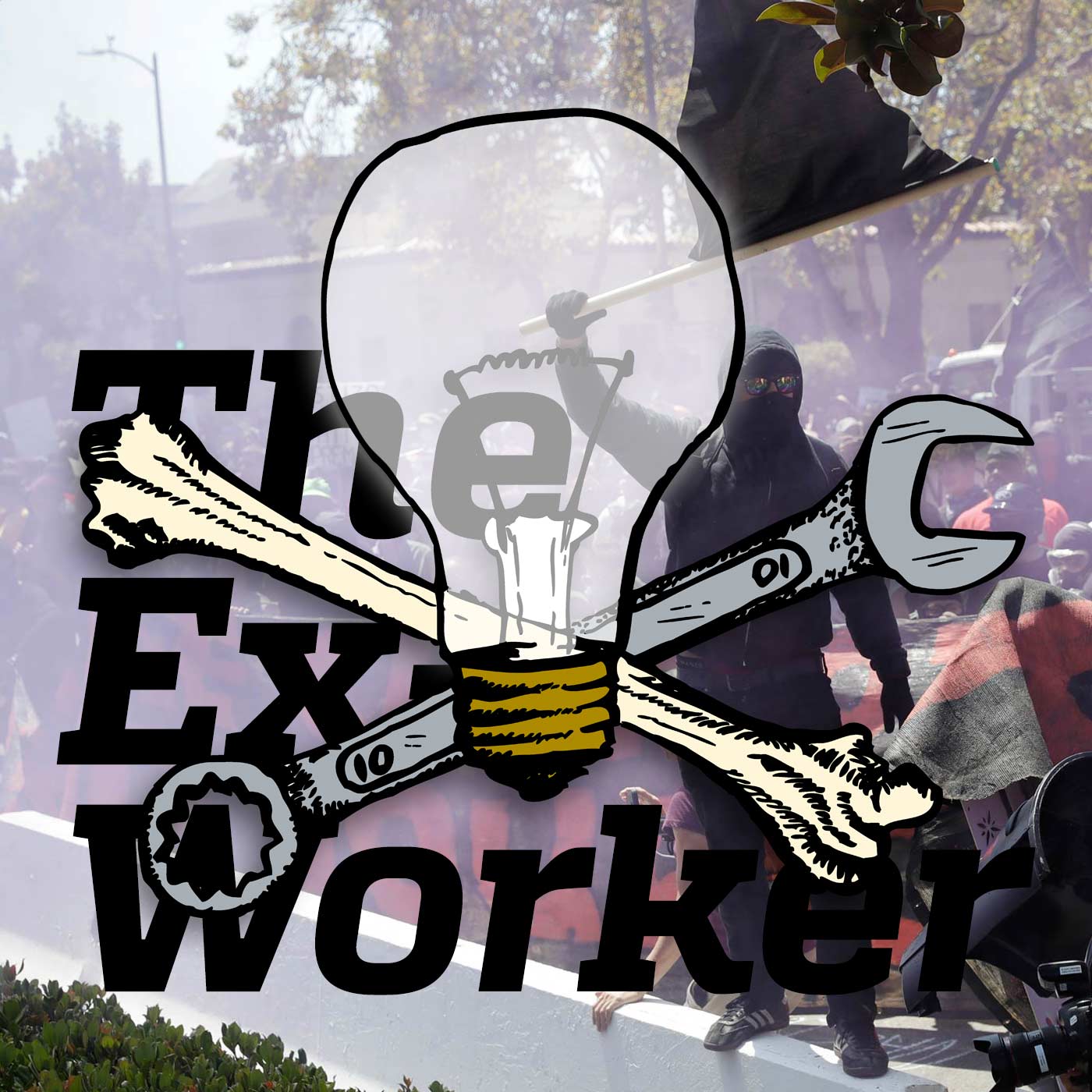 Listen to the Episode — 94 min

In episode #56, we covered the repercussions of the violent showdown that took place between fascists and counter-demonstrators in Charlottesville, Virginia on August 12. The month since then has seen massive anti-fascist demonstrations around the US and a backlash in which liberal “centrists” have joined the far right in attempting to portray those who resist fascism as being no better than the fascists who murdered Heather Heyer in Charlottesville in the course attempting to bring about another Holocaust. In this episode, we back up a bit to offer some background on contemporary fascism and the struggle against it, refute hostile propaganda from the corporate media, and present some points of departure from which to strategize the future of the anti-fascist movement. Along the way, we hear from author Mark Bray, debunk myths about “free speech,” and break up with Noam Chomsky, who helped get some of us into this stuff but is really losing his grip in his old age. This episode includes complete audio versions of several important texts that have appeared on crimethinc.com recently, including “Not Your Grandfather’s Antifascism,” “Why We Fought in Charlottesville,” and the interview “Squaring off against Fascism: Critical Reflections from the Front Lines.” {September 12, 2017}