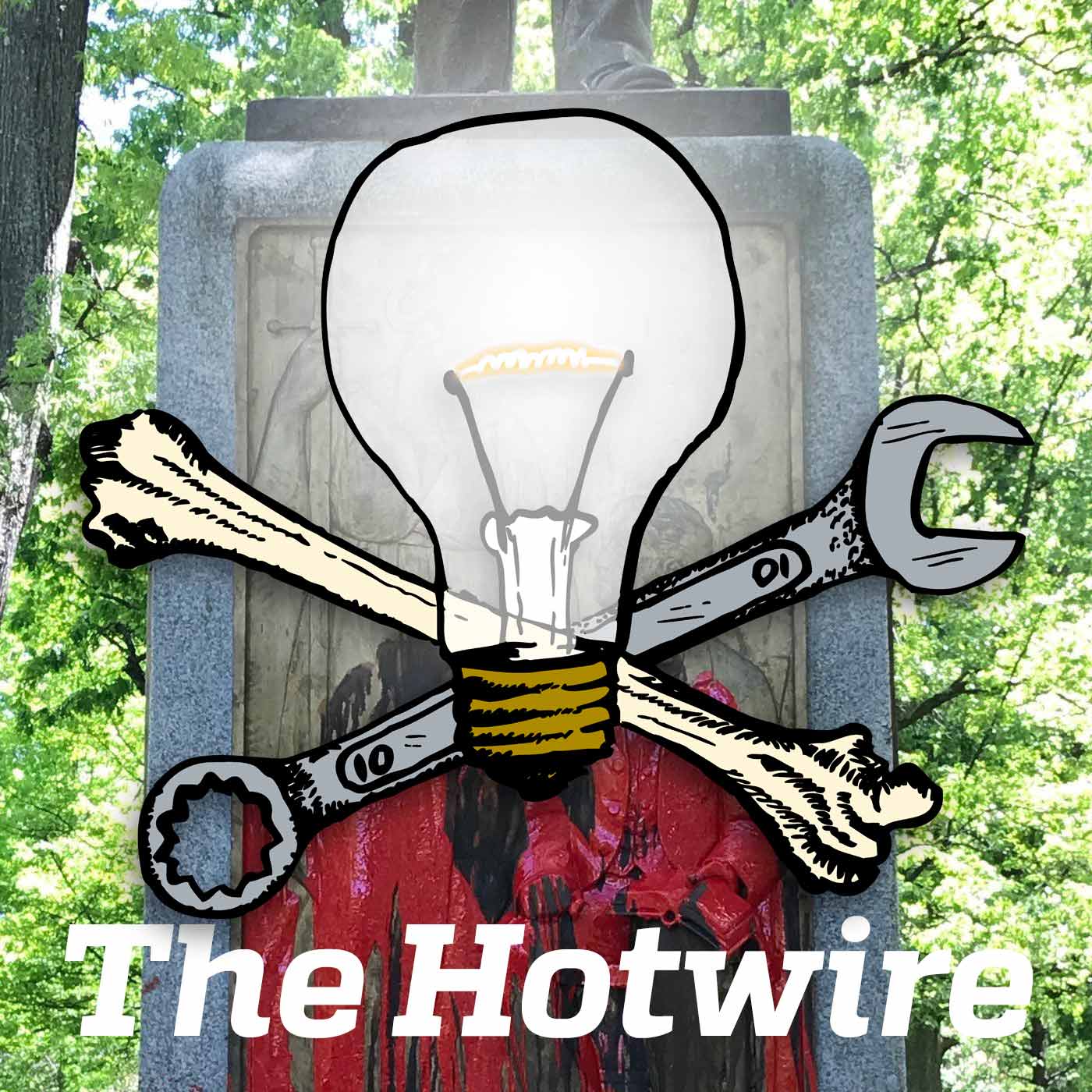 Listen to the Episode — 39 min

Our last episode of the season! This episode is chocked full of May Day repression updates—from FBI visits in Washington state to the dozens of anarchists rounded up in Indonesia. The New School in New York City is occupied once again, and we have an audio report! The next J20 trial begins in less than a week. Teachers, tenants, and fast food workers are getting organized and striking back against their bosses and landlords. We close the episode with a long list of summertime anarchist fun that you can get into before we’re back in the fall with more Hotwires. Make sure to check out our listeners survey and e-mail it to us!