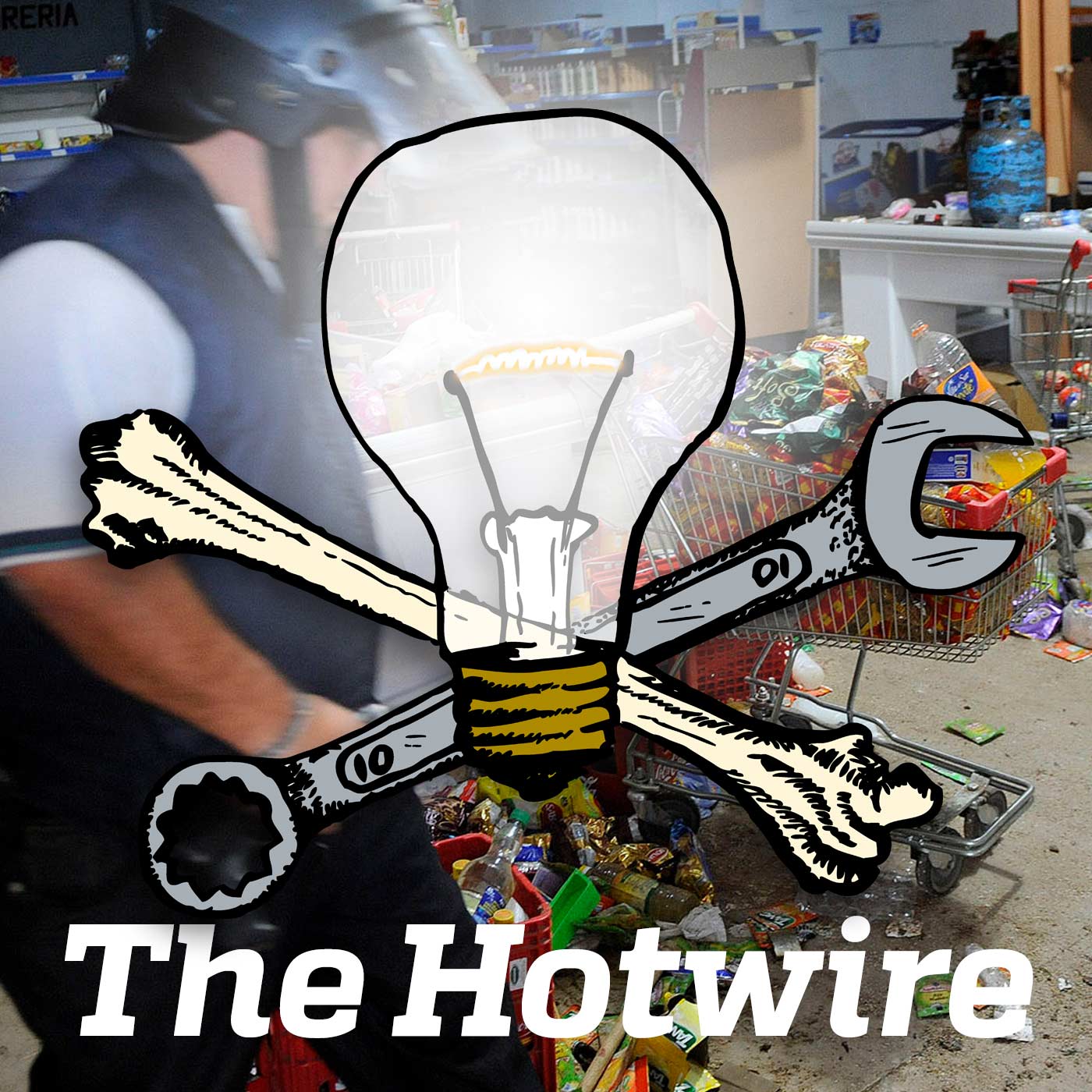 Listen to the Episode — 32 min

It’s 17 years and a day after 9/11 and Iraq is still in shambles, so we rip apart liberals for thinking George W. Bush is somehow “cute”. 2001 pops up again when we compare the current economic crisis in Argentina to the wave of worker-led factory takeovers and anarchist media that resisted the last economic meltdown there. We call for anarchists to incorporate a critique of nationalism itself into our anti-fascist strategy and analysis, we include preliminary information for autonomous relief efforts based in mutual aid for #HurricaneFlorence, and we wrap up the National #PrisonStrike with an action report and a bunch of phone-zaps! Send us news, events, or ideas on how our show can better serve anarchist activity in your town by emailing us at podcast@crimethinc.com.