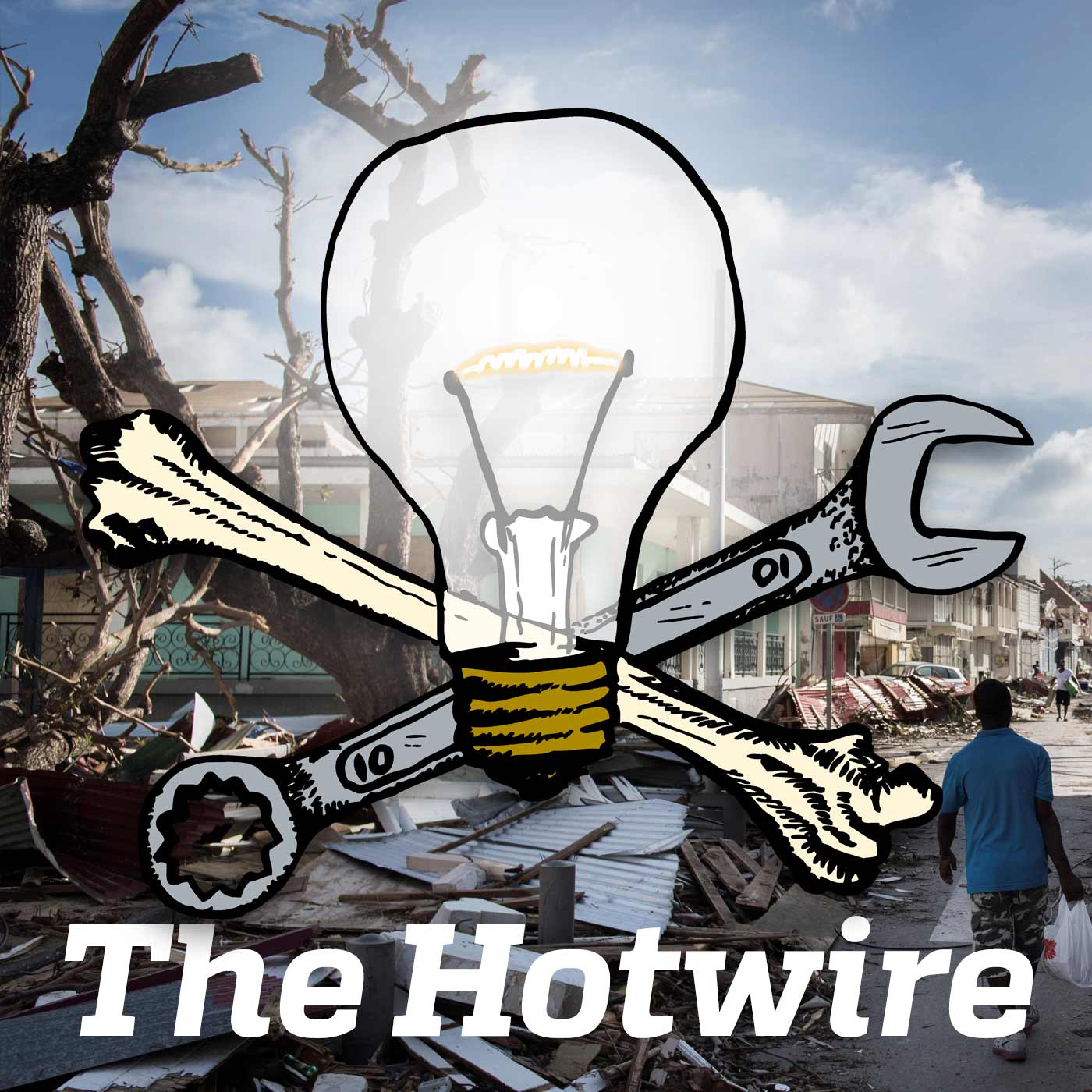 Listen to the Episode — 34 min

This week we speak with Dezeray, an anarchist involved in Mutual Aid Disaster Relief organizing in the wake of Hurricane Irma. Next, we interview Sam, an anarchist DACA recipient, about undocumented youth resistance. A number of political prisoners are in urgent need of support. Victorious striking workers show that direct action gets the goods. We remember Attica, the September 11 military coup in Chile, and Charlottesville. At the end we announce some anarchist book fairs and the Juggalo March on Washington.